'Leader' is a word that's thrown around a lot these days, but it seems like fewer and fewer people seem to know what it really means. Everyone thinks they want to be a leader, and plenty of people are calling themselves one. It's understandable. Who wouldn't want to tell others what to do and be able to sit back and reap the rewards? But this isn't what it means to lead. The word 'leader' is derived from the ancient word 'leith' which means 'to go forth and die' like' as in battle. Does that sound like someone that sits back while everyone else does the tough stuff? Hardly. That's describing someone that's out in front, down in the trenches, with their sleeves rolled up setting the pace for others to follow.

Designers usually don't mind getting their hands dirty, in fact, getting in there and creating things is what draws most people into design in the first place. It's the second component, the occasionally messy business of leading people that designers are reluctant to take hold of and has been a contributing factor to the design leadership gap. Leadership requires learning a whole new set of skills that may not come naturally to many designers, but they can be learned. And organizations play a critical role in developing future leaders.

Most people by now have gotten away from the old school, 'rule by fear and consequences' style of leadership and are beginning to think about what the new generation of leader is like. But that doesn't mean there is consensus of where to go next. There's the typical startup mentality, 'we're all doing stuff, maybe you're being directed or maybe you're not. It's cool though cuz we're having fun!' And then there are companies that are completely hands off' until you screw up. But even if your company's leadership sucks, you can't place all the blame on the people in charge. Bad company culture and poor leadership expectations play into lackluster leads.

Who are your leaders being bred to be? This stuff begins with your company's values. Who do you want your team to be? In our world at ZURB, our leaders are multi-dimensional. They are leaders, coaches, and when needed, they can be managers. It depends on the situation and the needs of the ZURBians involved. We've posted ZURB's values, and not long ago we wrote about the skills and qualities that great team members are made of. Now we thought we'd break down a few of the values we try to instill in our leaders: 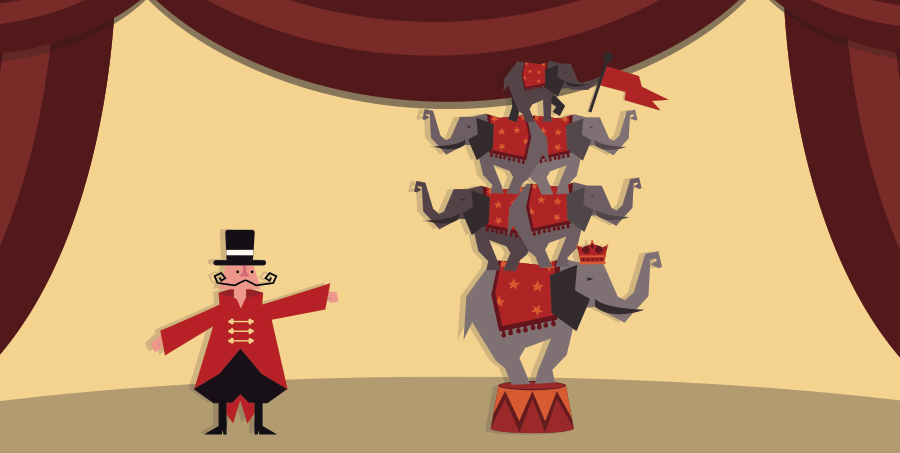 1. Great leaders make the people under them better
Ever hear people say 'If you want something done right, do it yourself.' The real question here is, why can't you trust your team? Why do you hold the people around you down? Why haven't you worked at building trust with your team? The 'I'll do it myself' mentality doesn't make you look better in the eyes of others. People want to be included, you're alienating yourself and your team. Stop it. Invest in others. Train them to be better. Teach them what you can.

*Warning: You need to have trust first if you don't want to be seen as a 'Manager.'
You're guiding people, so you need to have an idea of what the end result could look like. Don't assume your team is all on the same wavelength. You have to clearly explain the destination, the plan, and the pieces and people involved. Most importantly, help people understand the why - why you're asking them to do something and why it's important to you. So often things are nebulous and that can be confusing enough, having a lead who is just as vague can make the situation even more bleak. Once everyone has clarity, you need to hold people accountable to executing their part of the plan. Which leads to our next point... 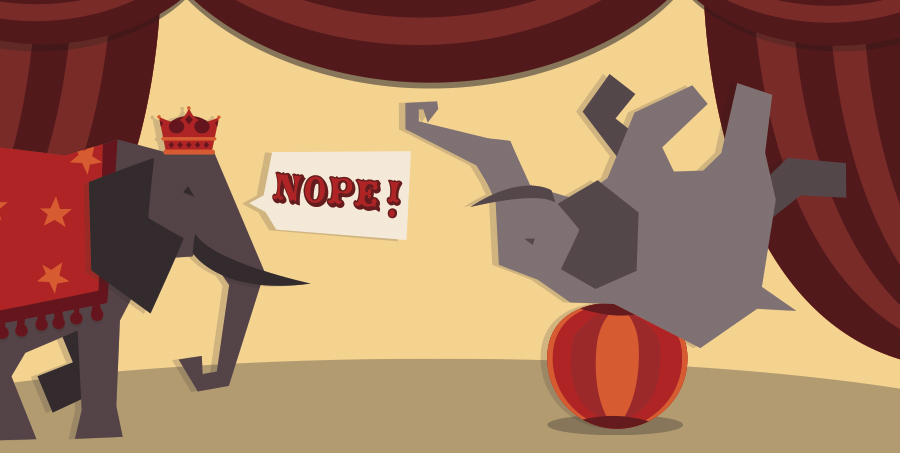 3. Great leaders are honest, even when it's difficult
You gotta do the hard thing, you absolutely have to tell people when they're not performing' and it sucks. But before you have that conversation, go back through your actions to see if you missed an opportunity to teach them to be better. If you realize your expectations weren't clear, you didn't set your team up for success or you dropped the ball, take ownership of that. Being candid and taking responsibility for your share of the problem resets the expectations with the person and builds trust. If they see you owning up your mistakes, it's more likely they'll do the same.

If low performance isn't attributed to missed leadership opportunities, use this as a training opportunity and come at it in that way. Nobody likes to hear they aren't doing well, especially if this is the only time they interact with their boss. Naturally, if you haven't built trust they will be defensive and not open to listening. Even if you have to have the difficult conversation, don't let them leave the room unhappy. This is your chance to be a coach and help them come up with a strategy to get back on track and back in the game. Let them know in clear and simple terms what steps they need to take and give them a chance to let them do it.

This goes back to not letting the negative be the only reason you talk to your team thing. If you only have conversations with your team when they've messed up, then you're breeding fear and they will dread interacting with you. They will never trust you and you'll never truly get the results you want. You may have them now, but just know they are one shred of hope away from leaving you. FYI most people these days will leave a job and take one for less money if it's better work environment, or at very least, the promise of one. Instead, look for opportunities to commend team members. Bonus points if you can highlight their great work in front of the rest of your team. A few nice words about someone's job well done shared with the group makes everyone happy and inspires people to put forth great work so they too can have their moment in the sun. 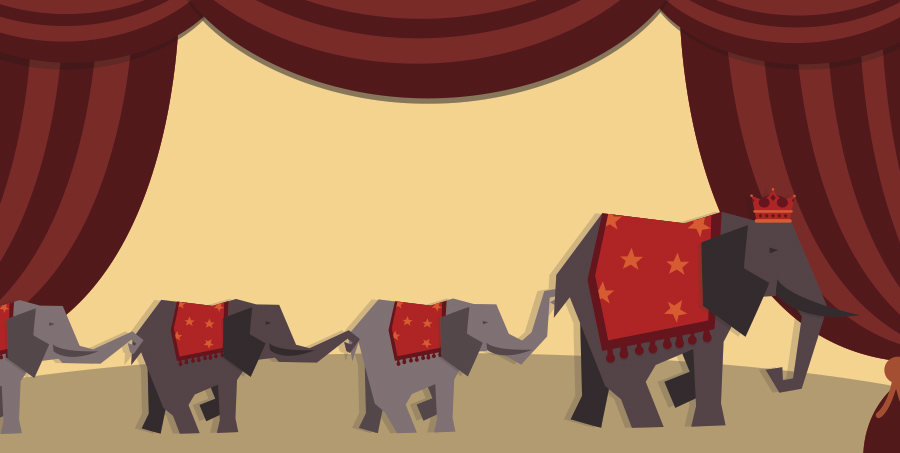 5. Great leaders build trust early and build it often
All human relationships, whether in the workplace, the family or anywhere else, are all based on trust. And as a leader, you'll need as much trust as you can earn to get your team to the places they need to go. There's no shortcut here either. You'll need to have conversations, eat with your team, and show up to any fun events your organization has planned. You'll need to take time to get to know each person individually so you can tailor your management style to them. A great time to build trust is when the team fails. Great leaders don't blame their team when things don't work out. You gotta go down with the ship, captain. And when your team wins, it's not all about you either. Give credit where credit is due, your team.

Not as easy as you thought, huh? Being a leader often means you work the hardest. On the upside, being a leader, a real leader, is incredibly rewarding. To see people grow under your watch because of lessons they've learned from you makes you feel all warm and fuzzy inside. Even cooler is when you see your team pay it forward and grow into great leaders themselves.