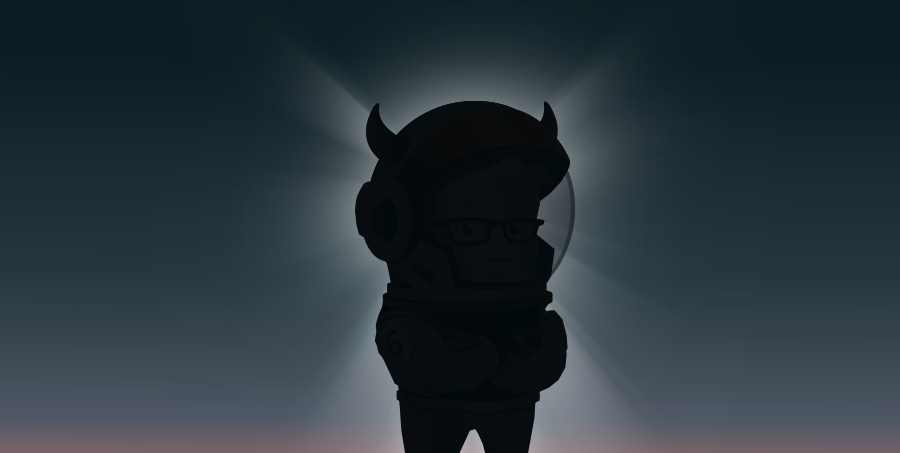 Over the last year and half, we've reached out to the millions of developers and designers using Foundation, and the result has been nothing less than spectacular. It began with our ZURB World Tour that had members of the team traveling to London, Hong Kong, Toronto, Sydney and across the United States and continued with countless phone calls, meetups and visitors to ZURB HQ.

Our goal? Connect with the people using the framework and find out what they needed and wanted in the next version. After months of synthesizing all of those conversations, a clear theme emerged, Prototype to Production. It's a mantra that has guided all of our decisions, and we believe it's led us to the most powerful and flexible version of Foundation ever. And now, we're 48 hours away from the public launch of Foundation for Sites 6!

The Journey to Foundation 6

In September, we formally announced Foundation 6 and officially shared the tenets that have guided its development. The response was incredible. We smashed traffic records and enjoyed the collective 'high five' from the community. Later that month we shared our thoughts on Sass and how we were using it to pass speed and flexibility onto users as well as help cut down the framework's size by 50%.

In October, we released Motion UI, our open-source Sass Library for animations and transitions. Originally bundled with Foundation for Apps, this updated version included more robust transition options, an animation queueing system, and flexible CSS patterns that can work with any JavaScript animation library. Motion UI is bundled with Foundation 6, but we offered it as a standalone library as a small thank you to all of the designers and developers that have supported us and open-source software development.

After that, we gave a deeper glimpse into the inner workings of Foundation 6 for the diehards. That post explained our new, modular navigation, our performance focused JS that makes it easy to build your own custom plugins, and Panini, part of the ZURB Development Stack we're making available to everyone for the first time.

Finally, this past weekend we talked about the importance of having a unique visual identity. Foundation has always been minimally styled, but 6 gives designers even more freedom and flexible to develop their own style guides.

Thank You to our Community

All of this has been a build up to this moment' we're now 48 hours away from our public launch. This version would have not been possible without the input and insights from the community and a few phenomenal people including:

Retweet for a free class

As one final thank you, we're offering 1 of 5 seats in our brand new, Foundation training course. Retweet the link below for a chance to win:

Retweet for a chance to win a seat in our new Foundation 6 online course on 12/8 or 12/10! https://t.co/GmrtuHEZsL #Foundation6